A leadership speaker who gets to the heart of leadership
which is making change happen.

A Speaker Who Inspires Action.
Because leadership is a 'Game of Inches'

As a leadership speaker Nigel's message is simple, leadership is a ‘Game of Inches’ and not a one-off event.

It is when you inspire the right mindset and put in place the right process that excellence thrives. Not just for your leaders but also for their teams.

Business success happens when leaders take ownership of vision, goals, and actions, and find ways for their teams to do the same. And it is when you inspire your team to make small, consistent changes that their achieve greatness. 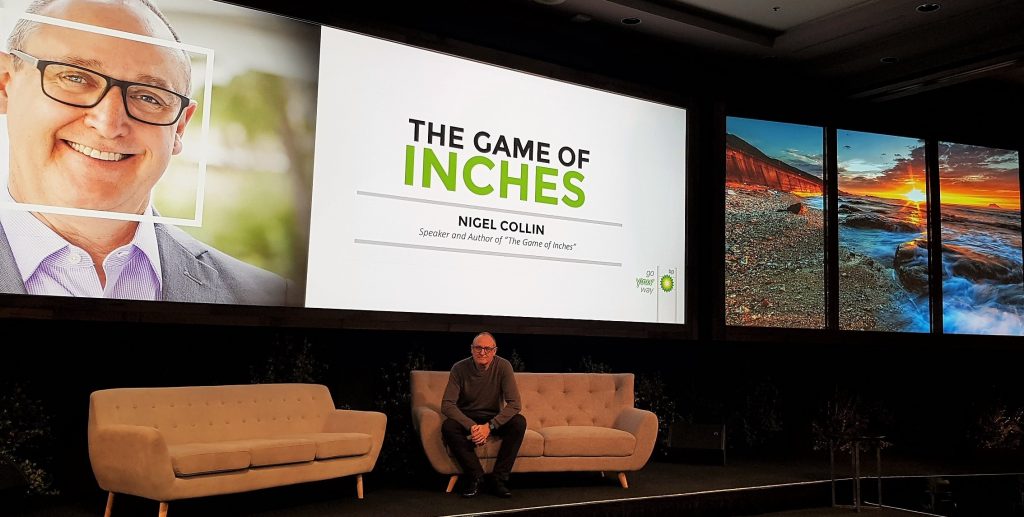 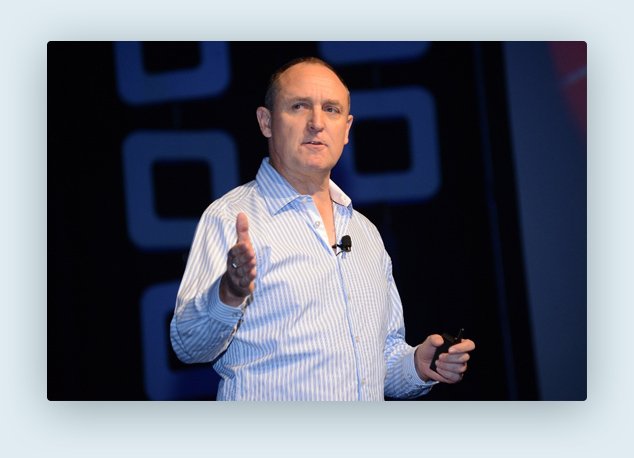 Nigel Collin will show your leaders and their teams how to achieve consistent growth.

Australia has some incredibly successful leaders and businesses, unfortunately most people never hear about or have the opportunity to learn from them.

Through his ability as a story teller, your leaders will walk away inspired with actionable ideas they can implement immediately back in the workplace.

As a leadership speaker he will share these with you and show you why his 'Game of Inches' process is so successful.

Nigel's 'Game of Inches' received the best reviews.
Andrew Heibl, CEO Australian Association of Convention Bureaux
The opening session could not have been better.
Bryan Holliday, MC - ICMS
Excellent. Brilliant Speaker and one who really relates to industry.
Steve Keys, Master Builders Association
Nigel managed to rack up the #1 spot of most highly valued sessions
Kevin White - CSEP, 2XPL, USA
What can I say - both of your sessions were ABSOLUTE HITS - highest we have EVER SEEN!
Ralph Parkhurst, Macquarie Telecom
I could spend hours with this man. He is a lovely communicator, funny and oh so smart. Meet him and learn.
Richard Foulkes, The Paradise Experiment, UK
In a nutshell, do what he says and your business will improve. Simple as that.
Siimon Reynolds, Author of best selling book "Why People Fail" and entrepreneur
You rated 9.1 (out of a possible 10) for presentation quality.
David Smith, ORM
Nigel is a top-class facilitator.
Ross Ferrar, GTA
He was terrific and we couldn't fault him at all. He did everything right.
Marion Just, Metcash Limited
I received great feedback about your session. Scored 4 and 5 out of 5.
Paula Nolan, CBA

A Leadership speaker with 20 years in the world of business events.

A best-selling book on leadership. A client list including Australian Government, IBM, Samsung, Pfizer, Plus many more….

Over the past three decades, leadership speaker Nigel has advised C-Suite executives, Ministers of Parliament and entrepreneurs in both public and private sectors. As an international speaker, he has presented to organisations in industries like IT, Franchise, Events, Marketing, Finance, Pharmaceuticals, Government and Telecommunications.

He is founder of ‘Ingenious Oz Project‘and ‘Game of Inches‘ business process
Nigel has spoken throughout the world including in the US, Canada, UK, Europe, Asia,  Australia and New Zealand. In 2017 he was awarded an events industry ‘Outstanding Contribution Award’, and is the only speaker in Australia to have ever won this.

Nigel has interviewed successful entrepreneurs like Janine Allis (founder of Boost Juice founder), John McGrath (founder of McGrath Real Estate ) and Siimon Reynolds (serial entrepreneur) along with CEO’s of major companies like Optus, CBA and Pfizer to name but a few.

All of his experiences in the business world come through in his presentations.
To learn more about Nigel’s approach visit his blog for articles such as Strong leaders don’t run, they walk fast in times of crisis.

To find out more or make an inquiry, please get in touch.

What EXACTLY Will Leadership Speaker Nigel Collin Deliver At Your Conference Or Event?

Every presentation Nigel delivers is tailored based on your brief.

He will work with you to deliver a presentation that aligns with your key outcomes and business goals. Which means your audience leaves with an understanding of what personal and business improvement really is. By using real life case studies and examples, Nigel interacts with your audience in a way that will reflect and resonate with them. To give you an idea, here are a few things Nigel covers:

How to win the long game

How to make small innovations and improvements every day. And build them towards fundamental improvements in a business’s performance

Actions and behaviours of successful people

Actual everyday habits Nigel has personally observed in some of Australia’s most successful business leaders and how to apply them.

Unlike other speakers, he delivers a tailored, specific set of first steps to set your people on a clear path to improving the business through step by step process. 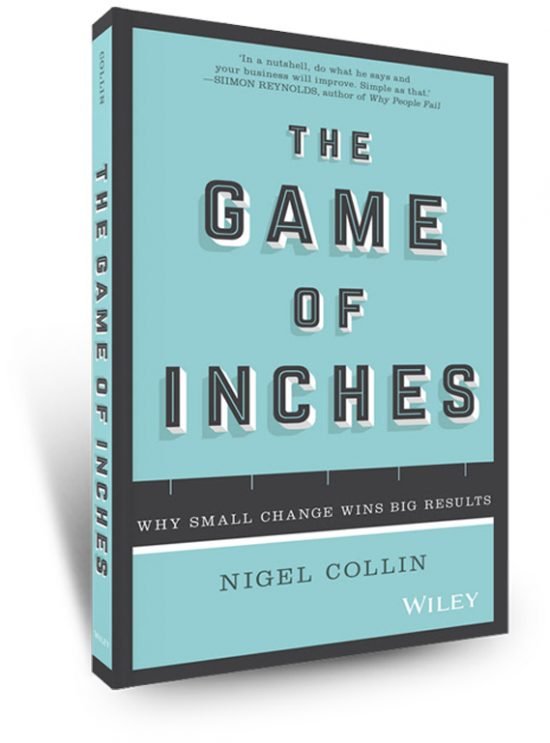 Published by Wiley, The Game of Inches lays out Nigel’s system of incremental change…and demonstrates through hundreds of interviews he did that it’s the SMALL things in a business that create the biggest long term results.

To find out more or make an inquiry, please get in touch.